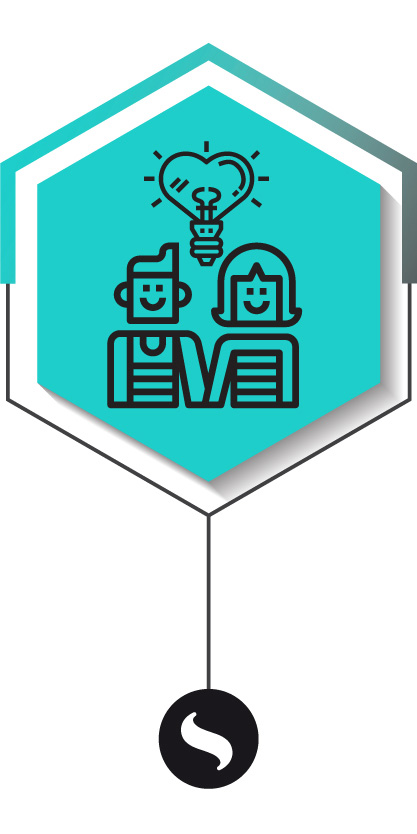 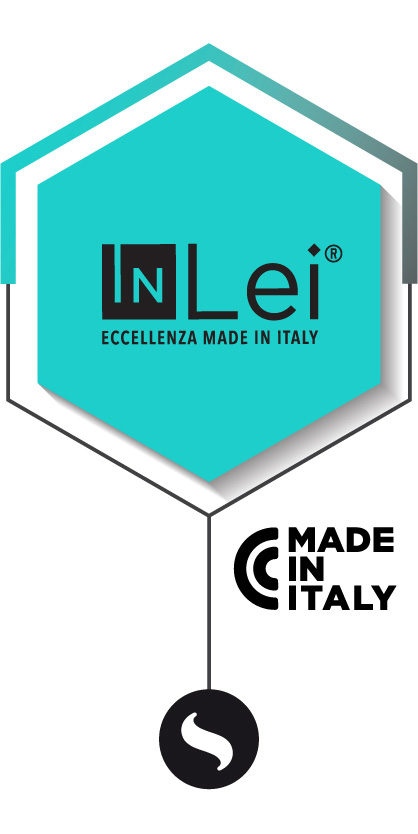 
Birth of the name "InLei®"
together with the odd idea
of manufacturing in Italy. 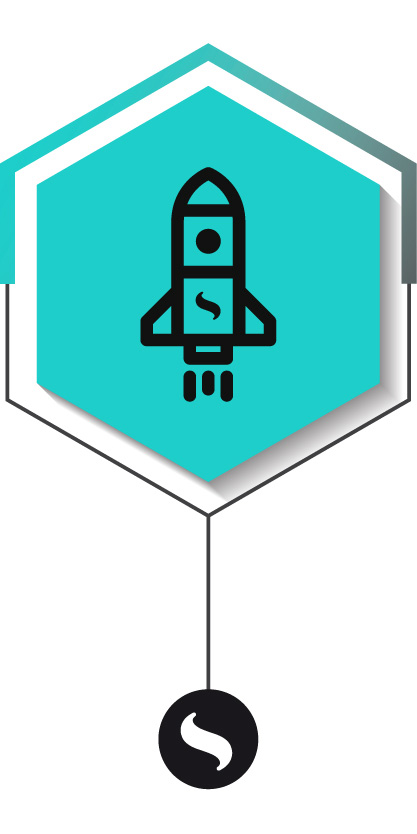 
The sole proprietorship
turned into a society
called Selita SRL 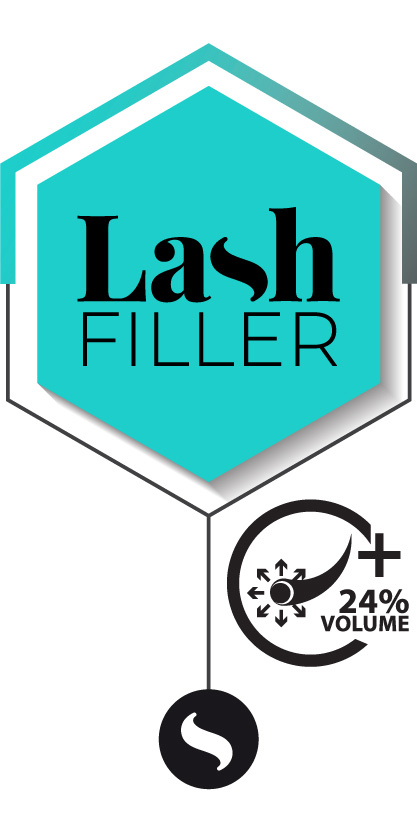 
Satisfying results after the efficacy test of the Lash Filler line: it is the first product in the world to prove the thickening of the lashes scientifically. 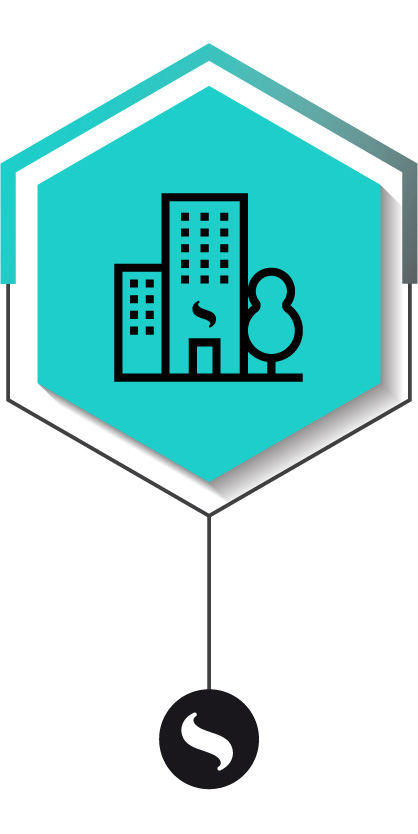 
Selita SRL expanded the business, creating an over 1000 sqm factory in Ranica, Bergamo. 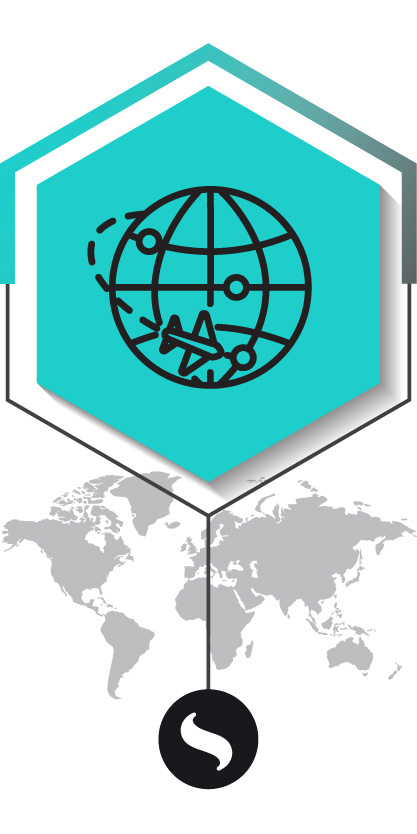 
InLei® brand has been officially recognized and represented in more than 25 countries around the world. 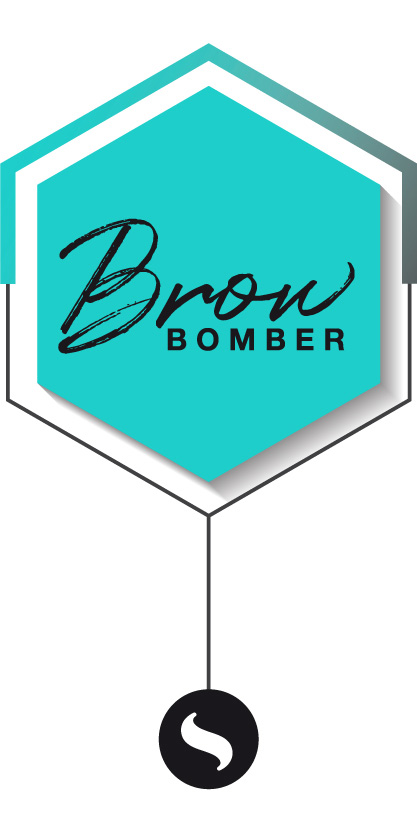 
Birth of the Brow Bomber (eyebrow lamination), InLei® has established itself as a brand for the brow artist industry. 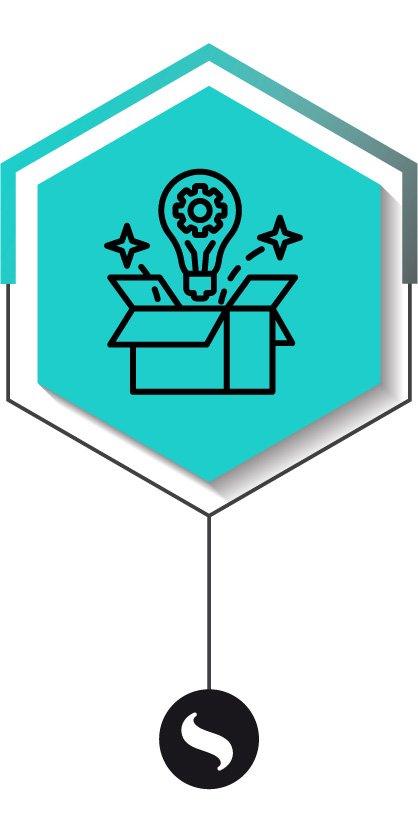 'It all started with a simple idea, an idea that seemed just like a madness to get rid of, but it persisted until it became real.' InLei® was born in 2015 from the idea of two young and enterprising minds.

Tatiana and Sergio Shcherbyna, the founders, know very well what it means to join forces in a common project! They have significant experience not only as business partners but also as a couple. They are husband and wife from the young age of 18.

As in their family, Tatiana and Sergio show harmony and a great desire to do even work. They undertook activities in several fields, overcame crisis, and took hard blows until the moment when Tatiana began to focus on applying eyelash extensions full time.

Sergio sensed the great potential of this niche market from the very beginning, which is so particular but still underdeveloped in Italy. 2013 turned out to be the perfect year to found Light Lashes, a website with e-commerce that manages the import and sales of high-quality products for professional lashmakers.

In the same year, they also opened the first Light Lashes Academy headquarters, headed by Tatiana. She, in the meantime, had made her way internationally by winning many competitions and becoming a Trainer, judge, and speaker.

The strong ability to predict long-term market needs was the winning lever for Sergio and Tatiana. In 2017, they transformed the small individual business into a solid company that established a colossal brand: InLei® Made in Italy Excellence!

"We looked at the sector with new eyes, glimpsing incredible development possibilities, and in two years, we realized our crazy idea ."

With our brand Light Lashes, the road to success has been challenging, but with InLei®, all the doors of world trade have been opened quickly and effectively!

The production on Italian territory was a winning choice for guaranteeing quality and excellence of Made in Italy and ensuring the output in the short term with fast and punctual deliveries.

The InLei® brand is synonymous with high quality and reliability. We want our products to be a certainty, a firm point for professionals.

We reinvented the collaboration between researchers and eyelashes/eyebrows stylists, bringing together these two worlds that seemed so far apart from one another. The common aim is to realize the market's specific needs and go beyond the limits found.

Our company is deeply committed to the research and development of new chemical formulations, maintaining the high quality of the raw materials.

Every customer is significant to us. We want to satisfy every need and point at the highest commercial standards with a guarantee of competence and assistance.

We work in a serene environment, in harmony and with the highest collaboration between us. That's fundamental to obtain a quality result. Every stage of work is constantly monitored, from the choice of raw materials to the packaging of the order.

We currently manage and distribute our InLei® products in more than 25 countries worldwide, and the demand is continually growing.

"We are proud to have transformed this small niche into a real independent sector."

To succeed, it's not necessary to be good at everything. It's enough to be good at one thing. And we are amazingly fantastic at eyelashes and eyebrows!

All this was possible thanks to a simple idea, and nothing else was needed!

Close your eyes and imagine what you desire the most, then open them and make your dream come true!

We are already dreaming of something else.
SHOP INLEI
0